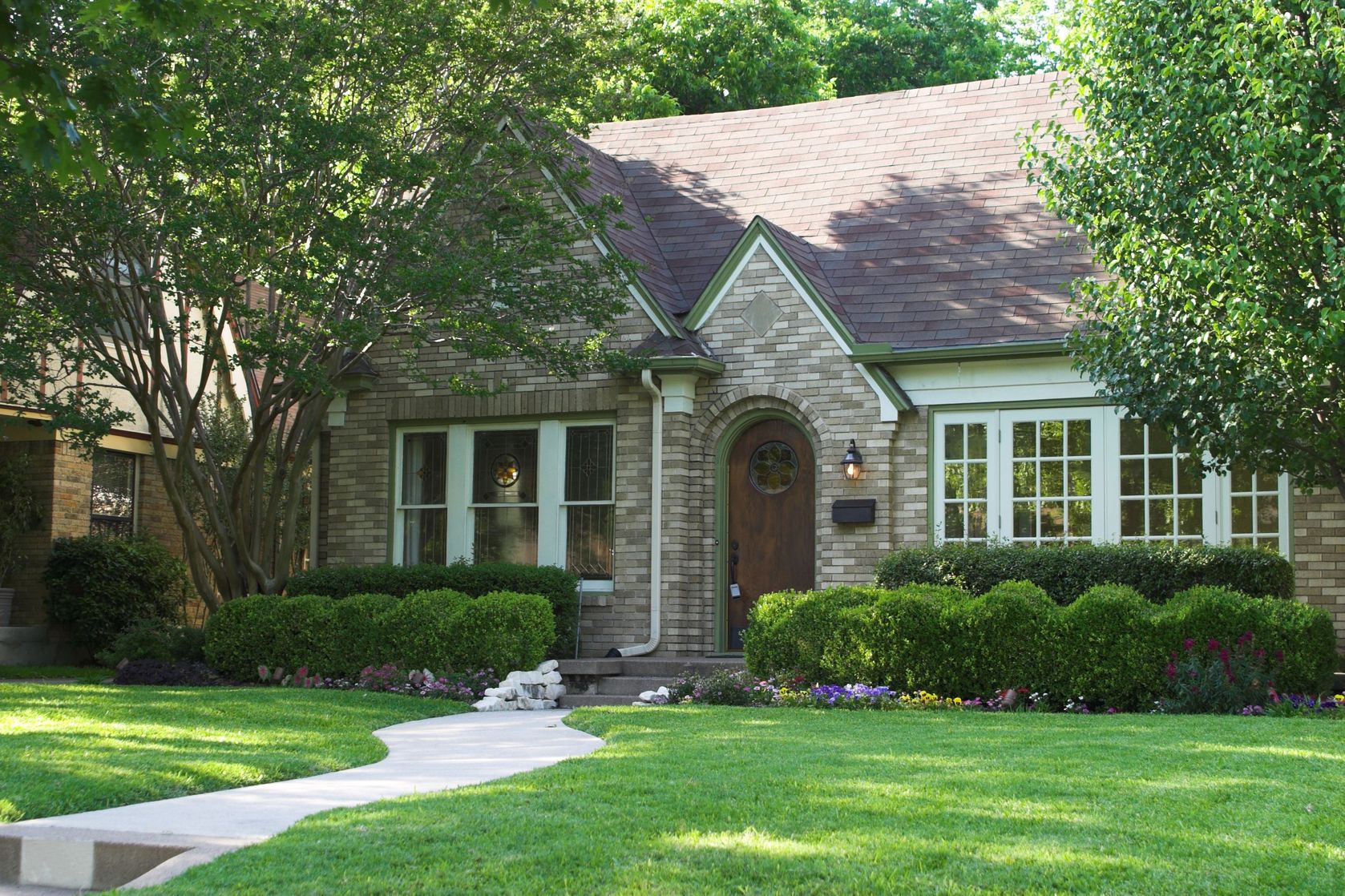 Pending Home sales fell in January as inventories of available homes declined. Prospective buyers faced with fewer choices may have chosen to wait rather than purchase homes that weren’t a good match for their needs. Analysts expected pending home sales to grow by 1.10 percent in January, but they fell by 2.80 percent to an index reading of 106.4, which was the lowest reading since January 2016. Additional factors contributing to lower pending sales, which represent sales under contract but not yet closed, include consumer uncertainty about economic conditions under the new administration and fear of rising mortgage rates. Affordability is also an issue for first-time buyers as short supplies of homes create more competition among prospective buyers.

Labor reports including ADP payrolls Non-farm payrolls and the national unemployment rate will be released along with weekly readings on mortgage rates and new jobless claims.

What is a Drive-By Appraisal? Home Equity Vs. Cash-Out Refinance Loans Can You Afford a Second Home? What if Rates Rise while my House is Under Contract? Your AirBnB Income Can Help You Refinance Your Mortgage