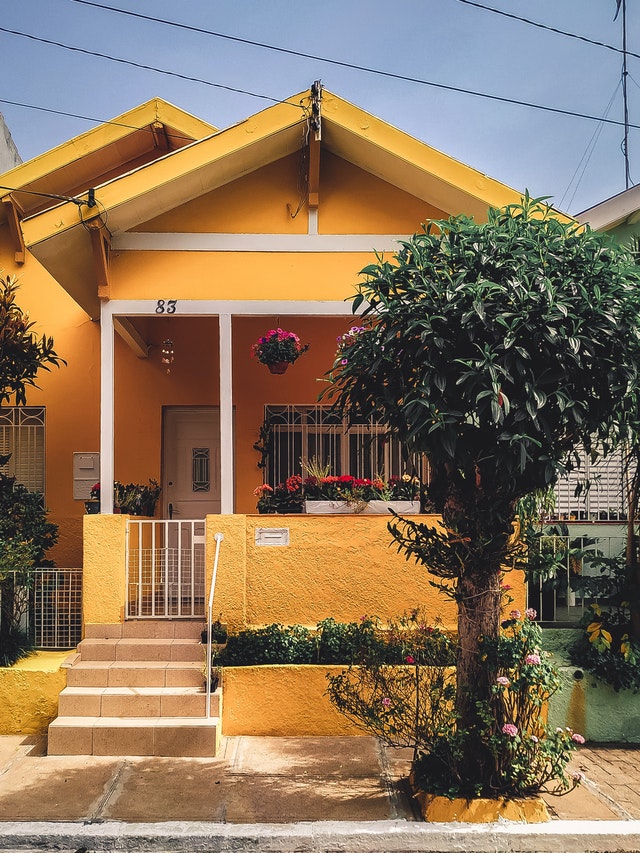 The federal government adopted the Housing and Community Development Act in 1977, and the Community Reinvestment Act (CRA) portion was designed to prompt lending institutions to provide mortgages for low- and moderate-income Americans. The underlying reasoning for the CRA was to discourage discriminatory lending practices that inhibited low-income communities and neighborhoods.

Over the years, its regulations have been revised to improve effectiveness. During the early 1990s, upwards of five changes were made and more following the 2007 financial crisis. With the country currently in the midst of an economic comeback, the Office of the Comptroller of the Currency announced that it favored making changes to the rules that govern lending under the CRA. These changes could have a significant impact on the real estate market.

Modernization of the Community Reinvestment Act

Critics of the CRA say that it has failed to keep pace with the emerging technologies readily available in the low- to moderate-income communities it was designed to serve. Falling behind in this capacity reportedly inhibited the worthy goal of the policy.

Organizations such as the American Bankers Association are said to be in favor of modernizing the CRA. This group continues to press regulators to bring resources into the technology era. Improved technological resources appear to be critical elements to meeting community borrowing needs and improving banking transparency.

Another aspect of the CRA some feel has trailed behind the times is that not all lending institutions are subject to CRA guidelines. If the goal of the CRA is to give low- and moderate-income families a fair shot at the American dream of homeownership, other financial organizations may need to come under the CRA umbrella. A greater CRA borrowing pool is likely to increase residential and commercial buying.

The current administration has made some hay about pushing policies that centralize ownership in community members’ hands. Several of the potential rule changes to the CRA point to improved home and business ownership within low- and moderate-income communities. In essence, the changes are a kind of throwback to the days when the person who owned the local bakery, breakfast restaurant and hardware store lived within the community.

If successful, the discussed policy shift would encourage residents to buy residential and commercial real estate where they live. In some sense, the administration appears to be shielding living, breathing communities from the widespread corporate takeovers that occurred in the 1990s and early 21st Century.

Critics seem to worry that tinkering with guidelines may lead to quantity over quality lending. However, proponents see a long-term plan to revitalize communities by restoring and increasing localized property ownership.

If you are in the market for a new home or interested in refinancing your current property, be sure to contact your trusted home mortgage professional.

What is the Difference Between a Mortgage Interest Rate and the APR? Your Mortgage Closing Checklist Choosing the Best Type of Refinance Loan Home Buying in 2023 – What to Expect Don’t Make These 7 Home Buyer Mistakes